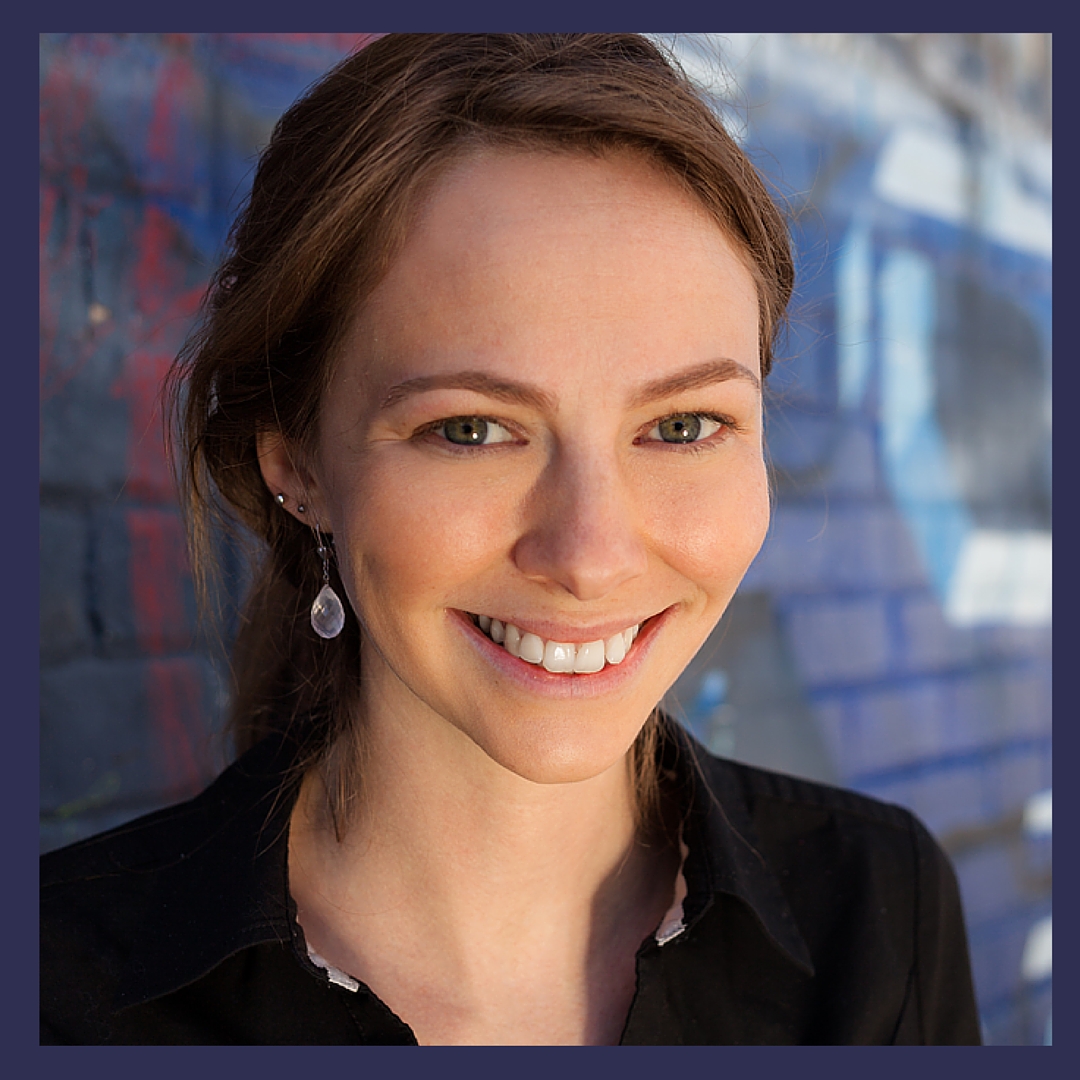 085: Anna Lenhart on Changing Our Perspective on Service 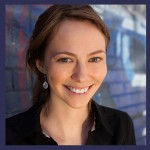 Anna Lenhart is the founder of the Next Generation of Service, an online alternative career center that encourages recent graduates to start their career with a Year of Service. Anna graduated from Carnegie Mellon University.  Using her Fulbright Grant, she studied sustainable waste management practices in Namibian townships.  She has since staked a role in the San Diego community as a Salesforce and technology consultant, working primarily with non-profits and start-up companies. Anna is also an ambassador for the Franklin Project.

Click to tweet: .@AnnaCLenhart is sharing her story to inspire you on Women Taking the Lead! ▶ www.womentakingthelead.com/085

Anna tried working with universities for funding. After the realization that it was too difficult working with universities for funding, they had to revert to traditional ways. Anna felt uncomfortable asking for donations and often came across as timid. Once she spoke to other non-profit founders, she had to change the way she approached donors and kicked up her confidence.

With Anna’s unique skill set, she often gets offered full-time jobs with large salaries while she is doing freelance work. She makes sure to carefully examine her current situation before turning down a job offer. As a result, others often question her about those decisions once they learn she has turned down those large salaries.

Anna has different methods depending on what/whom she is leading. She leads her construction engineering differently. In not-for-profit, she looks for very specific people that “get it”. Skill set is not as important as the passion people hold for the project you are working on. The key is to surround yourself with the right people.

Recently, they collaborated with the Positive Impact Podcast to hold an upcoming week long summit featuring successful individuals who got their start with a year of service.

Anna finds that she has a tendency to blurt out what she is saying, so she is trying hard to listen to everyone and hear what they really have to say.

Advice to Younger Self

Anna wishes she knew when she was younger that relationships are actually the most important things you have. She wishes she had been less of a jerk as she has a competitive nature that often came between friends.

“Let yourself be silently drawn by the strange pool of what you really love, it won’t lead you astray.” – Rumi

Next Generation of Service: http://ngsmovement.org/