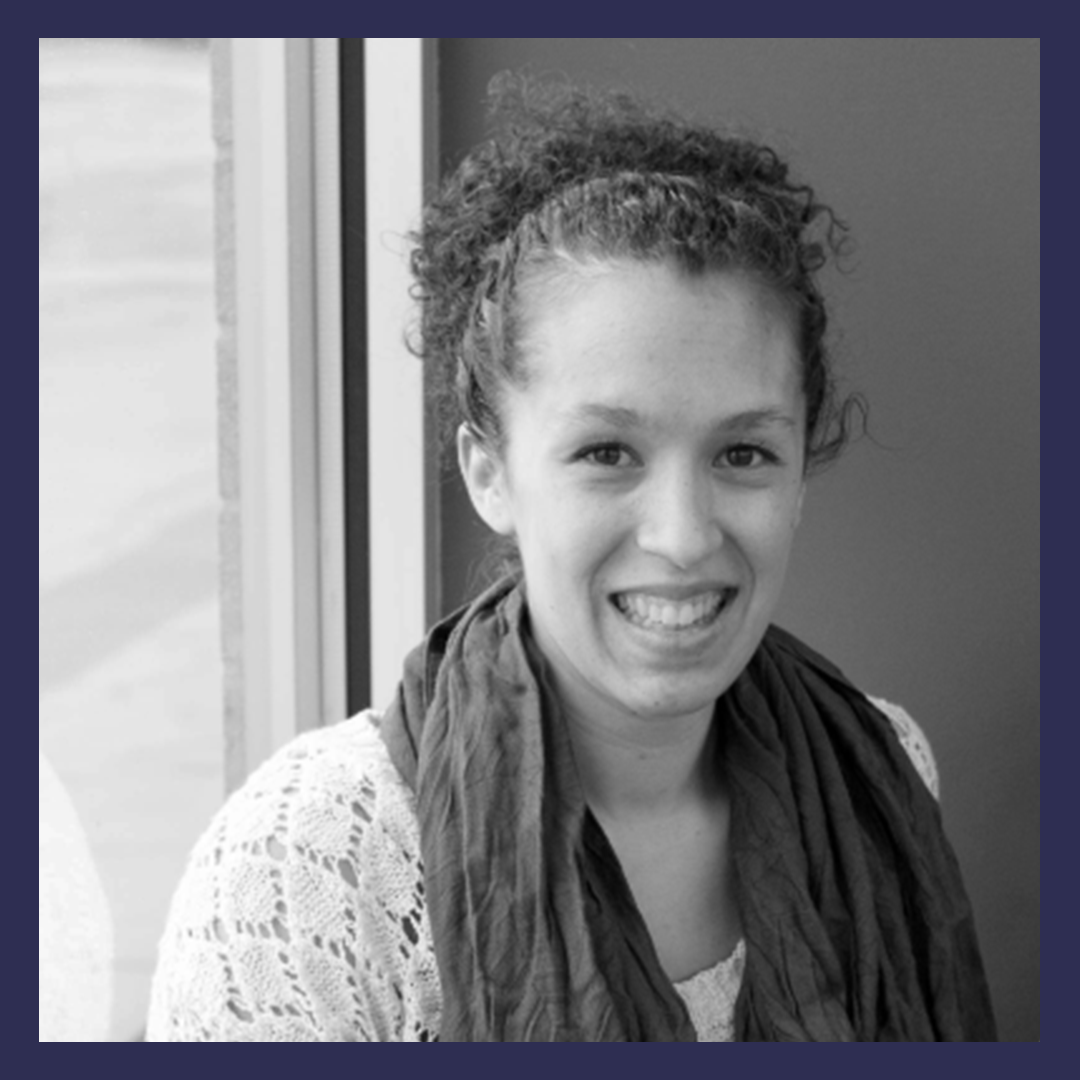 207: Ariana Sylvester on Not Wanting to Be a Burden 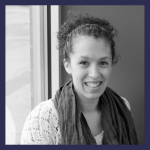 Ariana Sylvester is not your typical entrepreneur, she’s the “Reality Checker” & partner for her crazy husband & “Idea Man” Tom. Lover of iced chai Lattes, DIY crafting, bursting out in song, and The Big Bang Theory series; Ariana manages all 3 of their businesses from home, along with their two young children. Together they own a rental property business with 18 units, a wine & liquor store, and an online coaching & training membership site for entrepreneurs.

Click to tweet: Ariana Sylvester of @serialstartupco is sharing her story on Women Taking the Lead https://womentakingthelead.com/207 #inspiration

Ariana was taking care of two young children while also running a real estate business and a liquor store with ease. When it was time for her and her husband, Tom, to transition their in-person life coaching to the online world, Ariana struggled. She was unsure of her role in this new online business as Tom was more of the business strategist, and she felt people would rather hear his information. Ariana felt the pressure from herself and her husband to contribute more, but she was at a loss as to how she could help. Tom often calls her out when she is undervaluing herself, and this was no exception. Ariana forgot she was running two businesses on her own and she was finally able to see that she had something to offer their community.

As Ariana and Tom were revamping their online business, which happened to coincide with the birth of their second child, Ariana found herself overwhelmed and miserable. With a 6 month old baby, she was understandably emotional and exhausted. Ariana never said anything, and taking care of the children and doing the bare minimum with the businesses, while doing her best to try and fake that she was okay. In the midst of the chaos, Ariana looked at her life and realized she was unhappy. It took a week or two to talk to Tom about her feelings. Ariana didn’t want to add to his stress, but without clueing him into her feelings he would be left in the dark. This situation was rough, but it gave Tom and Ariana an opportunity to revisit their goals and improve the systems they had in place

Ariana defines herself as a bit of a diplomatic leader. She likes to feel connected to people and give them a relaxed and cool environment. Her style is the opposite of Tom’s, who is more of a project management person who asks the hard questions. Ariana likes it to be light, but she will still tell the truth in a more sensitive fashion. As an employer, she is more laid back. There is a binder at her brick and mortar businesses with listed expectations and the employees are given leeway to be their own person inside the business.

Ariana and her husband have a startup academy. It takes people through the five stages of the very beginning of starting a business, through operating it and then growing it to scale. Recently, they took out a piece of their academy as a teaser, a Start Up Roadmap Checklist. This checklist takes you through the phases and each step inside the phase before you start a business through starting the business. They are also rolling out a new free trial for the academy so they can help more people.

One of the biggest challenges that Ariana and Tom face in their business is that they don’t get their message out as affectively in the online community as they do in-person.

Ariana likes to really listen to what people are saying and put herself in their shoes so she can ask herself what she can do to help.

Ariana was always confident in most areas, but not all. Ariana would say to her younger self, “Be yourself to the fullest. Say what you’re thinking even if it’s the unpopular view point.”

“Be the kind of leader that you would follow.”