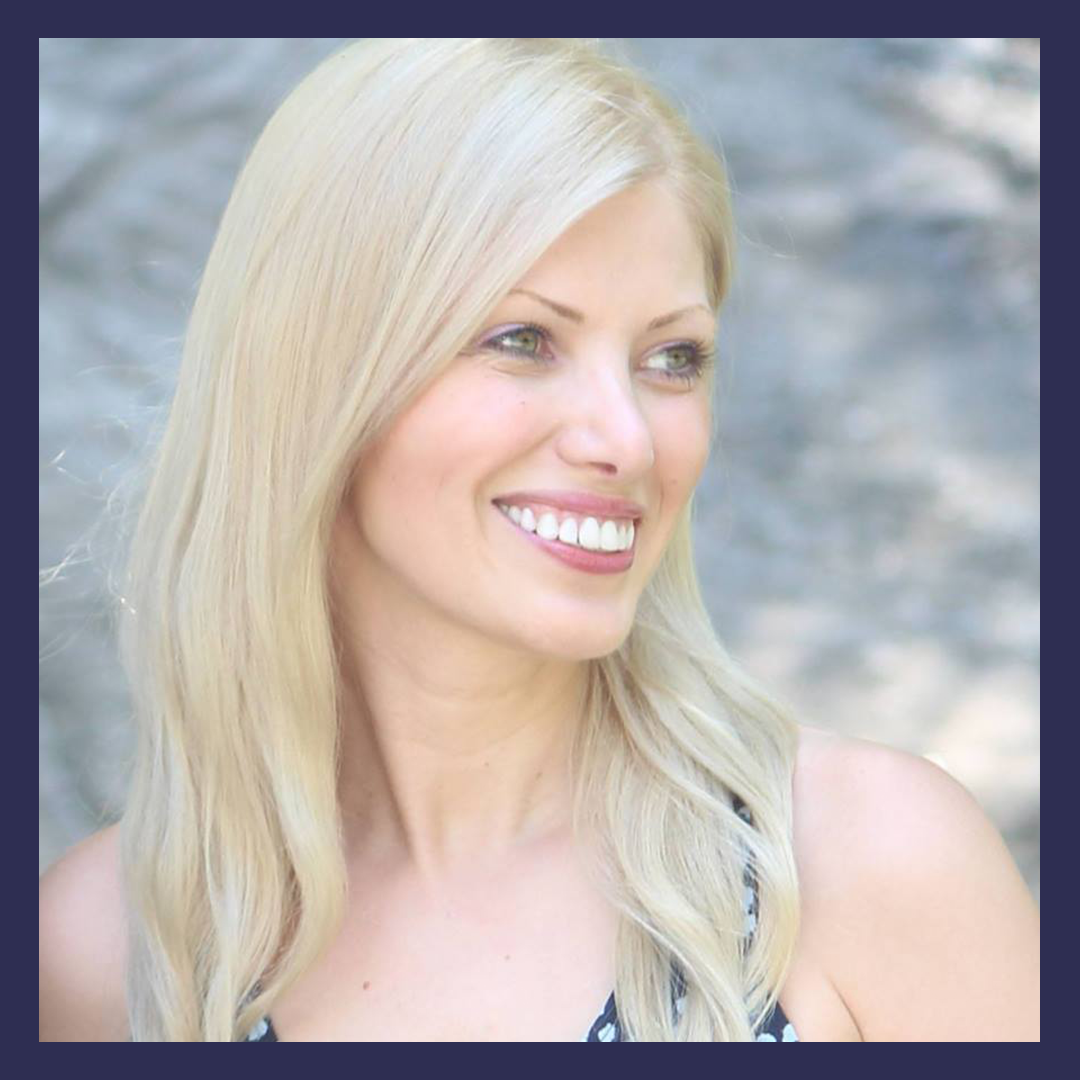 196: Esther Kiss on Knowing When You’re Ready for Publicity 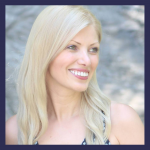 Esther Kiss is the founder of Born To Influence, a boutique publicity firm specializing in helping experts and personal brands get more publicity, leads and sales. Her clients have been featured on TV, in newspapers, magazines and on some of the top podcasts in the world, resulting in millions of dollars in additional sales. She is also the producer and host of Born To Influence: The Marketing Show, where she interviews highly successful entrepreneurs and NY Times bestselling authors about their marketing and publicity strategies.

Click to tweet: .@EstherKiss is sharing her story to inspire you on Women Taking the Lead https://womentakingthelead.com/196 #inspiration

Esther was notoriously shy, so shy she was given the nickname, Pinky. Unsure of the reasoning behind her given nickname, assuming it was because of her favorite color, Esther inquired of her ex-boyfriend and was told it was due to her excessive blushing.  Even one of her teachers told her to stop being so scared. When Esther acted, or was on camera, she could behind someone else’s words. When she launched her own podcast, it was time to step up and stop being shy.

Esther sees her leadership as straightforward with an easy going style. She likes to be nice to people, but she is also very, very clear. When Esther makes a request, she suggests that the client and her have a Skype call and always makes sure that she always makes sure to be clear of all expectations and an gives her clients an easy out.

Esther is working on transitioning more into coaching. She is currently preparing a done-for-you package for those with a specific set of skills who are looking to step into the spotlight. In addition, Esther is looking to add more coaching to her business for those who can’t justify hiring a publicist but want to learn those skills themselves.

Esther is at a point where she is doing the done-for-you packages and can take less clients, but also gearing up the coaching side. This presents a bit of a time management problems for her. Esther is currently trying to hire and delegate more. She does work with a virtual assistant team, but hopes to work more with one person.

Esther works with her virtual assistant team and a publicist that she works with more on a project-by-project basis. Esther still does the pitches and follow ups herself, but she uses a publicist to make phone calls or send emails for the occasions where her clients want to be on television or radio.

Esther believes in not thinking too much. When she is clear on a goal, she tends not to overanalyze it.

Never Eat Alone, Expanded and Updated: And Other Secrets to Success, One Relationship at a Time by Keith Ferrazzi

Esther would tell her younger self to start going for what she wants so she could get really clear on her goals. Esther is now able to follow through more because she has a stronger connection with what she wants.

“Your network is your net worth.”

The Accomplished Community: A community of entrepreneurial Type A women uniting to achieve their biggest goals with confidence, integrity and a sense of humor.

If you enjoyed this episode subscribe in iTunes, Stitcher Radio, Google Play Music or iHeart Radio and never miss out on inspiration and community!