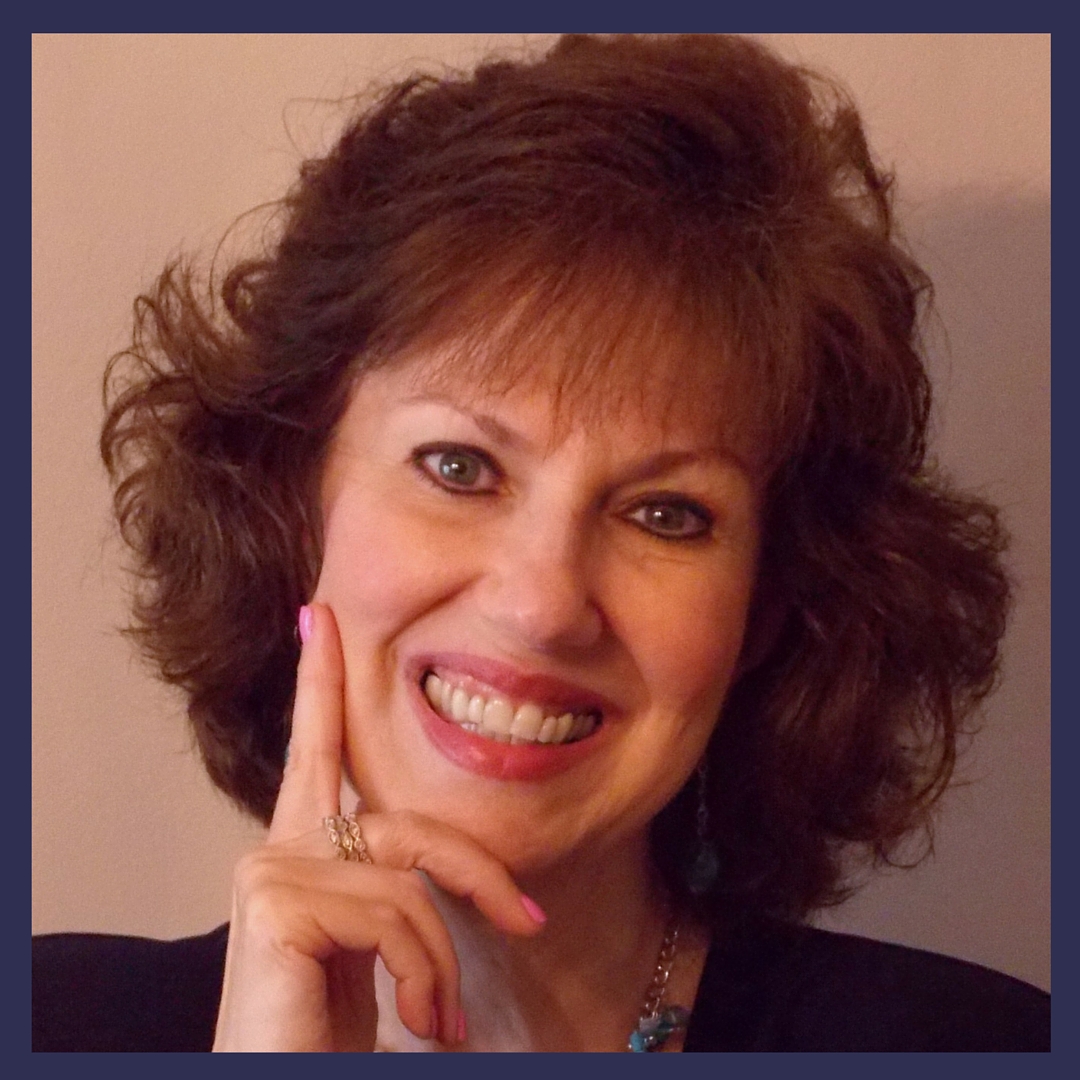 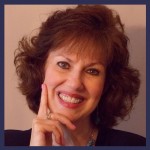 Lee Gaitan is the author of two books, including her most recent one, My Pineapples Went to Houston—Finding the Humor in My Dashed Hopes, Broken Dreams and Plans Gone Outrageously Awry. Her work has appeared on The Huffington Post, Erma Bombeck, Mothers Always Write, Better After 50, The Good Men Project and many others.

Click to tweet: .@LGPineapple is sharing her story to inspire you on Women Taking the Lead ▶ https://www.womentakingthelead.com/113

Lee was really lost and desperate when everything came to a screeching halt. She felt like she had to go back thirty years. Lee was feeling ashamed and embarrassed that she lost everything in her life due to a man. Lee had to sell everything she owned just to be able to afford a run down apartment. She had to work five jobs just to get back on her feet again. One day Lee burst into tears thinking she was never going to get to walk on the path she was on before everything hit the fan.

One of Lee’s aha moments was when she was at a marketing session for teachers. The keynote speaker sought her out at the break and told her she should be speaking professionally. Little by little she started connecting with like-minded people. She realized at that moment that she was fully back to life again. Lee dusted her self off and got back on the path. She hasn’t stopped writing since.

Lee’s style of leadership is relationship oriented. She relates to people and always empowers them. Lee never takes anything or anyone for granted. She also uses humor as a helpful breaking point for tension.

Lee has a story in the book called Feisty After 45: The Best Blogs of Mid-life Women. She is also being featured on a website called Next Act for Women, and is also doing a mini re-launch of her book, My Pineapples Went to Houston, by giving a 21st century spin on it.

Assessing herself honestly and taking inventory is Lee’s leadership practice. She has learned to outsource as she realized her time is better spent on her core strengths. Different does not mean ‘less than’.

You Can Heal Your Life by Louise Hay

Don’t hold yourself back! Lee would do this to make sure she wasn’t outshining others. Distinguishing your light doesn’t help them light theirs.

“What we call the beginning is often the end. And to make an end is to make a beginning. The end is where we start from.” ~ T.S. Elliot