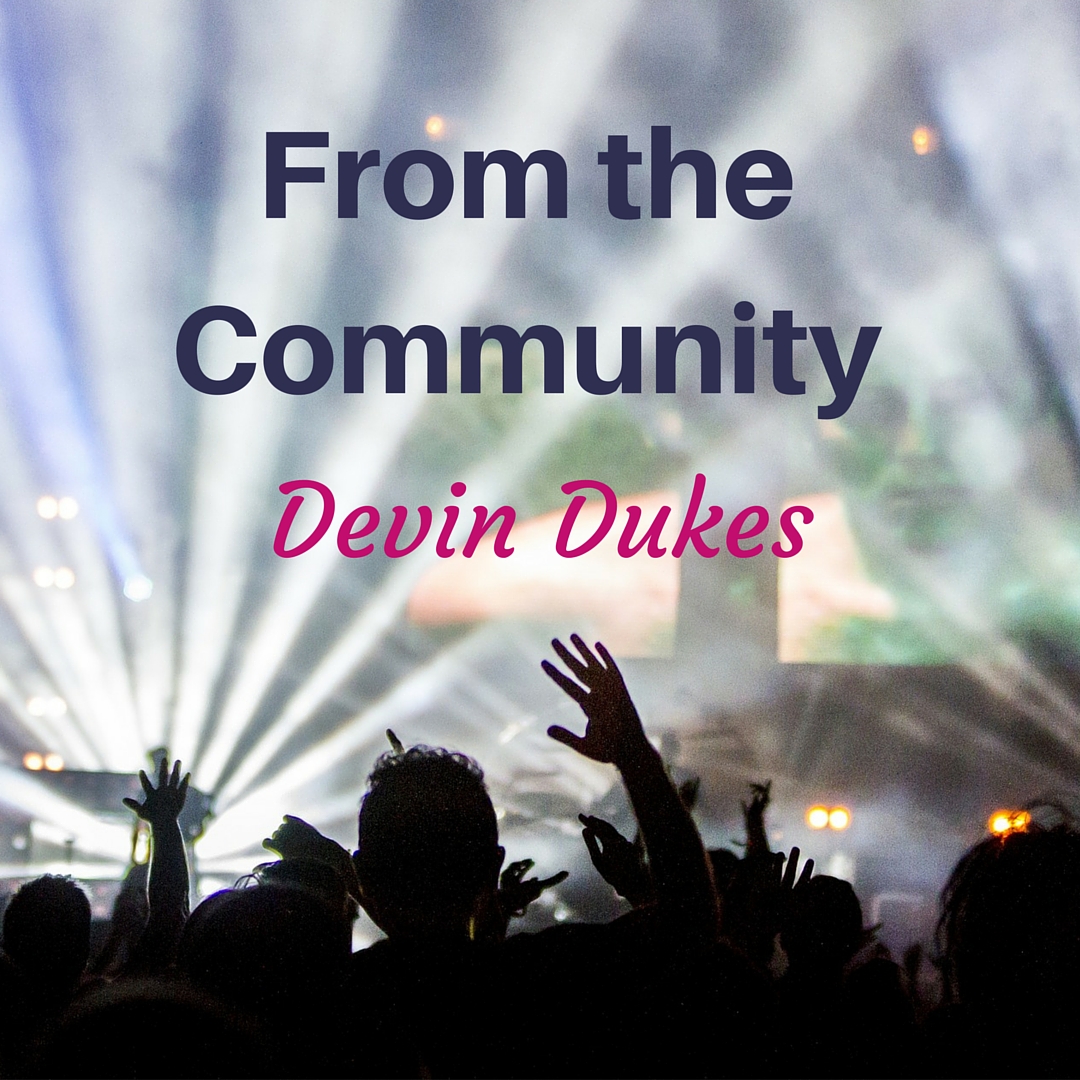 Are You Telling it Like it is? – Community Spotlight

I really think that there was a great advantage in many ways to being a woman. I think we are a lot better at personal relationships, and then have the capability obviously of telling it like it is when it’s necessary. ~ Madeleine Albright

Madeline Albright. What a role model. Breaker of glass ceilings, third-highest official of the executive branch of the Federal Government of the United States (let that one sink in), fashion maven, feminist, international investor, fighter for justice. Heck, she even appeared on an episode of Gilmore Girls.

If you ever want a quick shot of inspiration, I suggest googling Madeline Albright quotes.

We women. Better at personal relationships. We’re raised to be.

As a young girl growing up in Ohio it was important to always put others’ interests first. Keep quiet and only say nice things. Get along. Don’t get angry. I often think about a quote I saw posted “God first, Others second, I am third.” That one really stuck with me.

Recently I met with Jodi and we went over Energy Leadership and I learned about my own energetic levels and how to work with them in a non-judgmental way. I had been feeling stuck and wanted to break out of old habits. When not under stress, I function at a pretty high level: lots of positive interactions and a great attitude. Under pressure: down in the basement.

Not in a lashing out kind of way, but in a way that allowed me to let things go. I just found these synonyms for anger. Annoyance, vexation, exasperation, displeasure, pique (thanks again, Google). When this awakening happened, I realized I’m not first, second, or third. The only thing that matters is that I matter. What I want and feel matters. What I have to say matters. Hoo boy!

Long story only a little longer, I started “telling it like it is”.

I guess people call it speaking their truth. I was prepared for the backlash and realized I really had nothing to lose. Yes, I get surprised looks sometimes, but I’ve also had a number of people thank me for speaking what they had feared to say. At home, at work, in extracurricular activities, I now feel like I’ve had my say. As I told a friend, you can’t make someone listen to you but sometimes you can feel better just knowing that you let your feelings be known.

In closing, I share with you something else Madeleine Albright said. This is from the transcript of that Gilmore Girls episode.

I think you’re a great, cool kid and the best friend a girl could have. 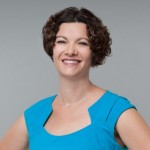 l mix of an introvert who likes to sit quietly and write persuasive copy or analyze numbers, and an extrovert who loves to make community connections and staff a trade show booth.

As a Midwesterner, I have a strong work ethic, and as a former New Yorker I have the courage to be myself.

Create Goals that are Worthy of you: If you are done with either pursuing vanilla goals, suffering through the struggle of goals that are not aligned with your strengths, or dealing with heartbreak of an unattainable goal this course is for you!